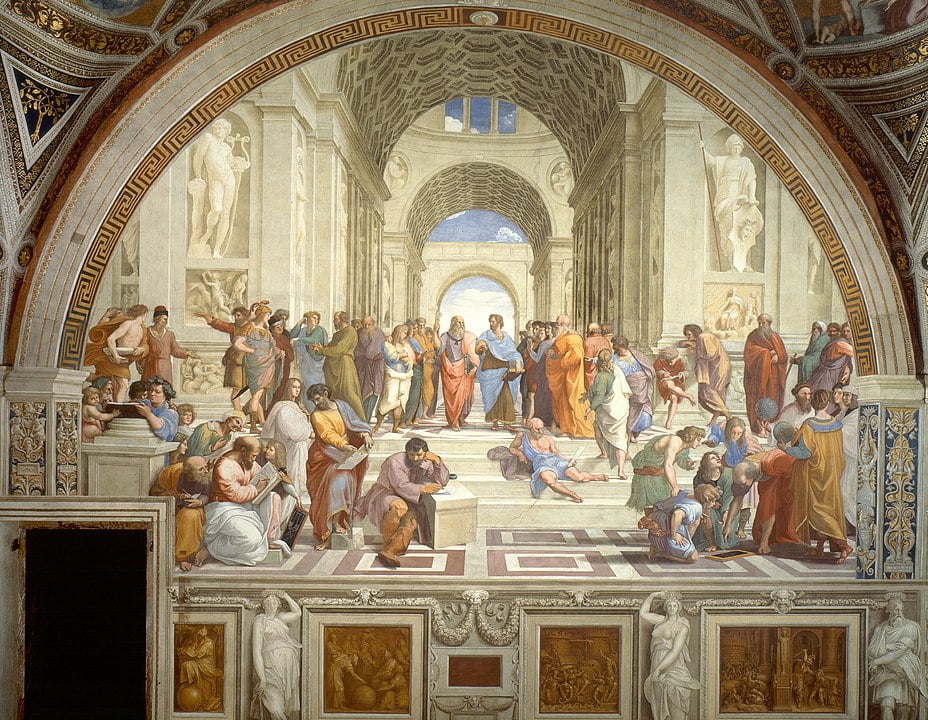 The Beginning of the Renaissance

By the end of the Middle Ages, the authority of European kings within their countries began to strengthen while the power of the Church began to waver, the people began to doubt the church’s authority. At the same time, the prolonged period of epidemics, war and poverty in Europe ended.

With a peaceful time in people’s lives, people started to dabble in philosophy and ideas began to emerge that would bring about a change in people’s outlook regarding their way of life. This gave way to the study of humanism and a focus on art and academia. By the fourteenth century, these seeds bore fruit and led to the onset of the Renaissance period.

How Did the Renaissance Began in Italy?

The Renaissance began in the northern city-states of Italy around 1350 CE. These city-states became wealthy due to the resurgence of trade after the Middle Ages which brought rapid wealth and prosperity to the merchant families. Italian merchants and bankers would invest their excess wealth to build libraries and commission fine arts.

To show their wealth and power, these families began to buy expensive art and began to erect luxurious buildings. Florence and Venice became the centers of the renaissance in Italy.

These wealthy families also helped to encourage and stimulate the creation of more art and literature. They also encouraged academic consolidation and scholarship at that time. They became patrons of many art students and scholars whom they paid just to create art and books for their family.

Painting, music, poetry, and other arts became professions during this period.

Emergence of Interest in Classical Studies

Renaissance is a French word meaning “rebirth”. At first it referred only to the scholars’ reignited interest in the study of ancient Greece and Rome.

But soon this term was redefined to describe the period in which many changes took place in the field of art, philosophy and in the way, people saw the world. The Renaissance lasted over two hundred years, from the fourteenth century to the sixteenth century.

There are many differences between the Renaissance and the Middle Ages.

The first was the resurgence of the desire to re-examine ancient knowledge from Greece and Rome. Gradually the focus of academic religious studies shifted toward classical knowledge and the scientific process.

Second, the experiences of ordinary people and their daily lives became the main subjects of art and literature. Art students gradually moved away from the themes of religion and spirituality as the main subject of their art and philosophy. Although the main characters in a painted picture are saints and God, they are painted in a realistic way and divine characters like the God of the bible are personified and given human-like emotions.

The learned knowledge and institutions established by the Middle Ages did not completely disappear, it became the foundation of the humanistic and more innovative ideas brought on by the Renaissance.

The classical Greek and Roman culture aroused the interest of renaissance scholars and shaped the study of the Humanities.

It gave attention to the study of several classical subjects such as Latin and Greek language and literature, rhetoric, history, philosophy, music and mathematics.

Scholars believed that Greek and Roman culture would be a good basis for the system of academia and education. They believed that because the Greeks and Romans focused on these subjects which resulted in important advances in their civilizations, it can be applied during the renaissance period. Scholars searched for manuscripts and books in monasteries and libraries to read, organize and have other scholars read.

The scholars who became part of this movement and excelled in  the study of the humanities were called Humanists. 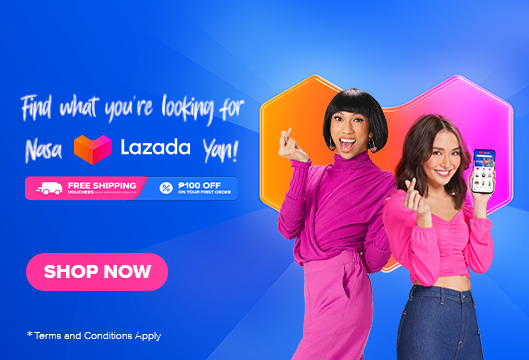