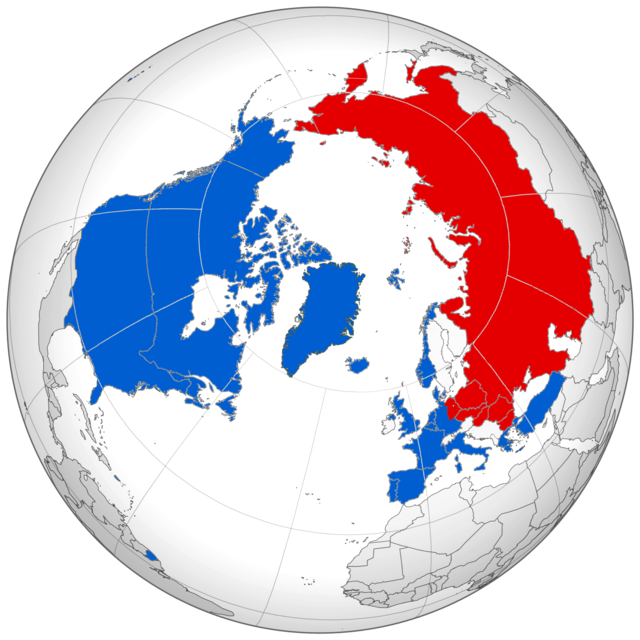 What is the Cold War?

The Cold War refers to the conflict between the United States of America (USA) and the United Soviet Socialist Republic (USSR or Soviet Union) that lasted for decades due to disputes between the two countries over their ideologies and has been made worse by the nuclear proliferation and the imminent threat of widespread nuclear war.

Factors That Caused the Cold War

The Spread of Communism

After the fall of Nazi Germany in 1945, Allied power prevailed in Europe but the cracks in the alliance between the Soviet Union and the United States began to surface. The Soviet Union started establishing communist governments in Eastern Europe and trying to spread their influence on countries in Asia and Europe. This became a concern to the USA and to other countries that follow a democratic ideology.

In 1948, the start of the Cold war became clear. The rivalry of the two superpower nations began with the spread of their ideology, democracy against communism.

NATO and the Warsaw Pact

From 1948 to 1953, tensions were high between the USA and USSR due to various measures taken by both superpower countries. During this time western countries tried to prevent the spread of communism in Europe and other parts of the world.

The United States and its European allies established the North Atlantic Treaty Organization (NATO), a military alliance aimed at preventing the spread of communism in Europe.

Although NATO was able to slow the spread of communism in Europe, the USSR was successful in converting China into their ideology. This was also followed by the establishment of a communist government in North Korea with the help of Russia and China.

The USSR was able to develop an atomic bomb and by 1949 they were able to have a successful detonation. This ended America’s monopoly on nuclear weapons and caused further escalation of tensions between the two countries.

The principle of “Mutual Assured Destruction” or MAD became the prime deterrence of nuclear war and a full-on war between these two superpower nuclear nations. If one of these countries decided to use their atomic and nuclear arsenal, it could assure the end of the current human civilization.

With this threat, both the USA and USSR engage in either small scale conflicts or in proxy wars.

During the Cold war, the USA and the USSR avoided direct confrontation because the two countries both held atomic power. The only time they engage in a battle is to prevent the reversal of an ally they towards the other ideology.

The Korean war is one of the first examples of proxy war, a war in which more powerful nations join the war of a small country and support the rival party of the war. Proxy war became the instrument of the superpower countries during the cold war to spread ideology to the poorer countries and have a stage of war where these countries do not need to fight directly. They just need to send support and soldiers.

1950, The Korean War began when North Korea tried to occupy South Korea, an American-backed country. It was a devastating war because it resulted in a large number of casualties and destruction but ended in a stalemate between the countries involved. The Korean War ended in 1953.

The Vietnam War (1964 – 1975) was another one of these proxy wars. The north was supported by communist China and the USSR while the USA aided the south. This ended in the defeat of America even though far more Vietnamese communists died in this war. This defeat was caused by the changing perspective of the Americans on the USA’s continued involvement in various wars. The defeat of the USA in the Vietnam war became the key to the spread of Communism in Southeast Asia.

The USA was also no different as they helped to overthrow the Guatemalan government (1954), helped in the overthrowing of the Dominican Republic (1965) and was also involved in the failed invasion of Cuba (1961).

The Cuban Missile Crisis was a military standoff between the USA and the USSR that happened in October of 1962. The USSR leader Nikita Khrushchev sent some of its nuclear missiles to Cuba, a communist ally, to increase the nuclear strike capabilities of the USSR within the US territory. Fidel Castro accepted the missiles as they believed that having nuclear missiles in Cuba will help deter American aggression.

When the USA got wind of these, John F Kennedy, the US president of that time, ordered a naval blockade around Cuba. The weeks between October 16 and October 25, both countries were on high alert but maintained continued diplomatic connections. On October 26, after lengthy exchange of phone calls and letters they found a way to de-escalate the situation.

After the USA and USSR proved that they could create nuclear bombs, they in turn created missiles that could fly from Asia to North America and vice versa. These bombs they called Intercontinental Ballistic Missiles (IBM). These new missiles were created to be the means of delivering nuclear bombs to an enemy country even if it was a continent away.

With the combined ability of IBMs to travel great distances and the destructive power of nuclear bombs, it has caused concern among people in different parts of the world. 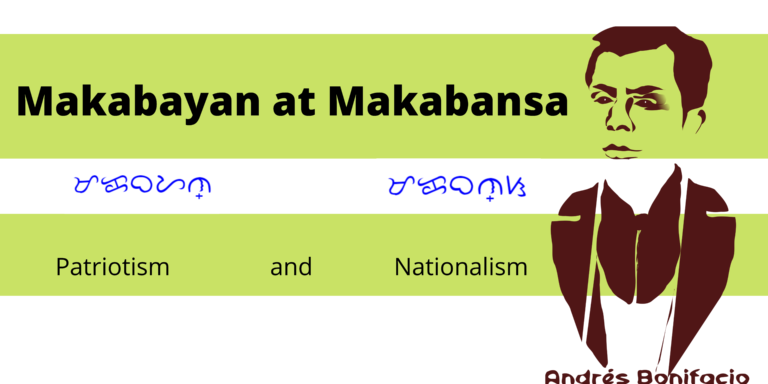 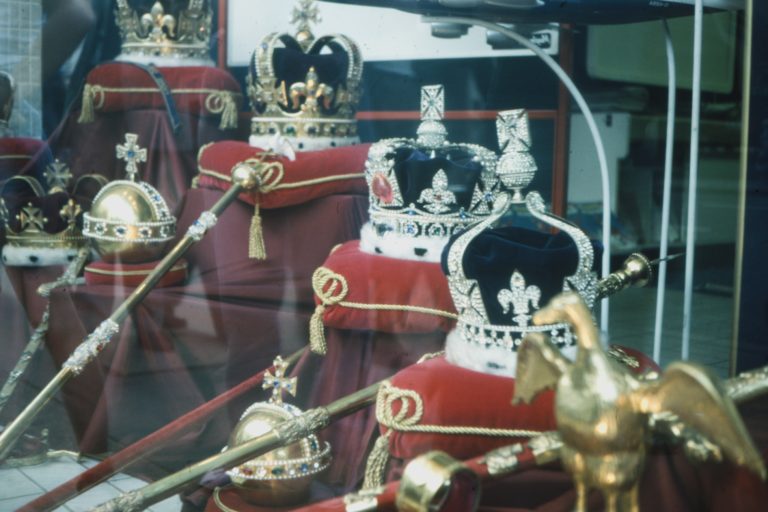 Language: Arabic Cebuano Chinese (Simplified) English Filipino Hindi Japanese Portuguese Russian Spanish What is the meaning of Monarchy? A monarchy is a system of government that appoints a person as head of state for life, until the monarch is forced to give up his power, or until he voluntarily abdicates the throne. One characteristic of… 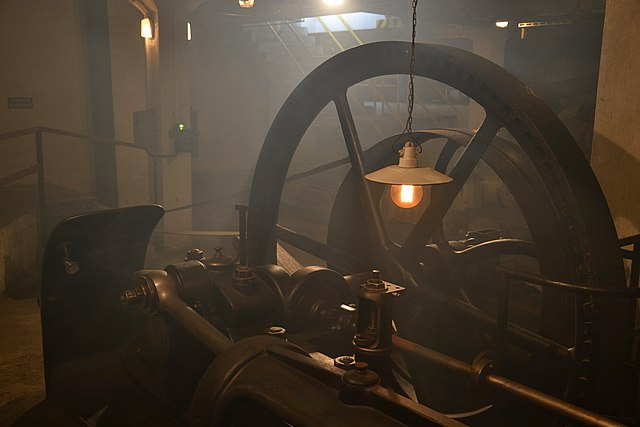 Language: Arabic Cebuano Chinese (Simplified) English Filipino Hindi Japanese Portuguese Russian Spanish What is the Industrial Revolution? The Industrial Revolution (c. 1760 – 1840) was a transitional period in Europe and America that focused on change in manufacturing processes, from the development of products by hand to the use of machinery and automation. This period… 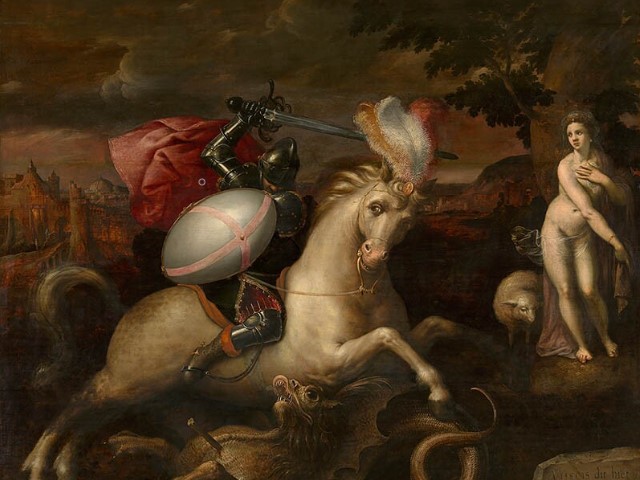 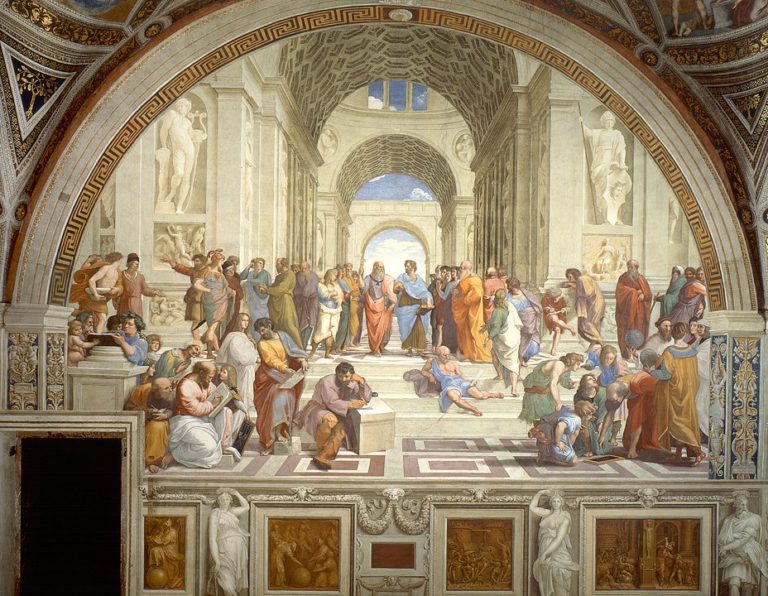 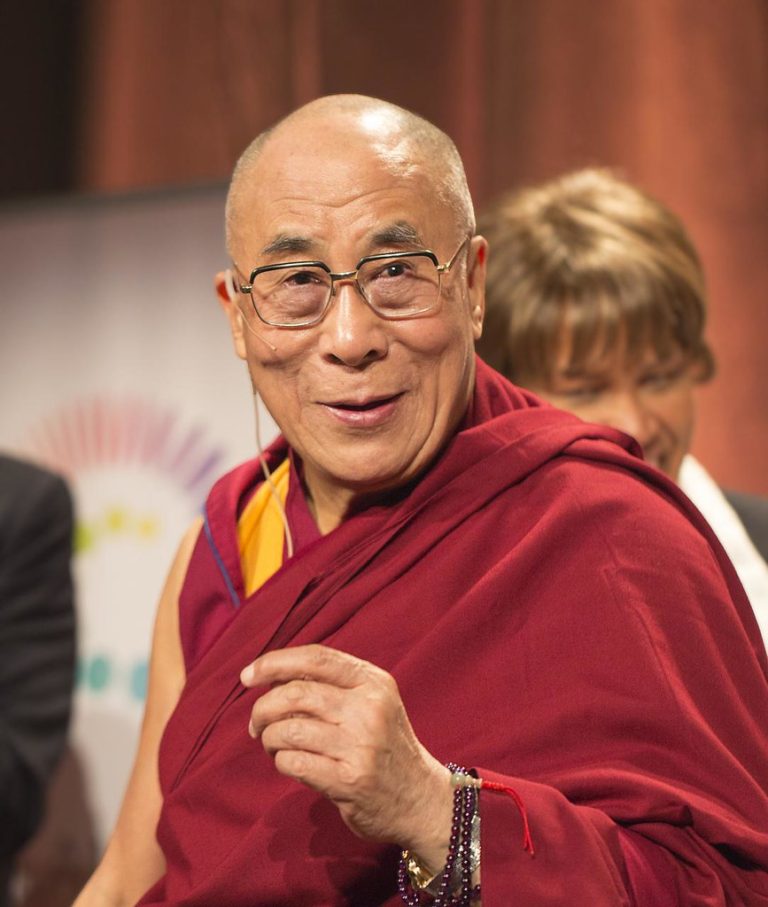 Language: Arabic Cebuano Chinese (Simplified) English Filipino Hindi Japanese Portuguese Russian Spanish Tenzin Gyatso, the 14th Dalai Lama and spiritual leader of the Tibetan people turned 84 this year. Many people around the world are now embracing the possibility that he could be the last true Dalai Lama. Even though he has admitted on several…