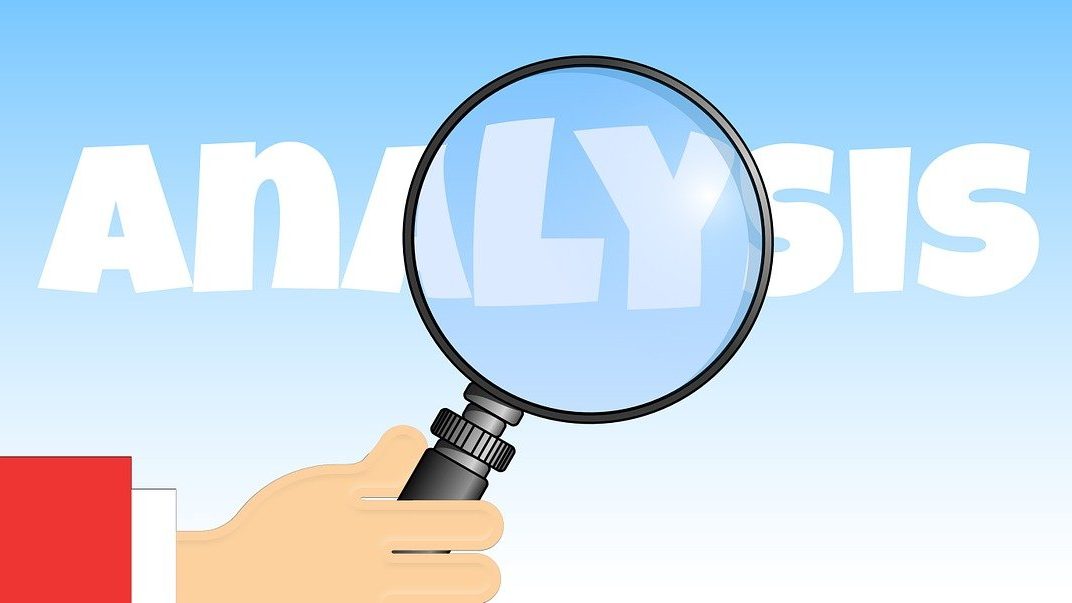 What is a Context Clue?

Context clues are clues or hints in a sentence, passage, or paragraph. This is for the understanding of the reader, as they are sometimes not familiar with some words. Learning the meaning of a specific word in a sentence is the easiest and practical way to create a strong vocabulary. As you know that dictionary will not always direct you to the exact meaning in a sentence, thus this context clue thing will help you understand the real explanation of the word.

A reader or listener should rely on the clues inside the sentence and only then the real meaning will be clear to them. You will not get the exact meaning of the word, just as you get from the dictionary, but it will be relevant to the sentence. However, if you are reading a context and most words are unfamiliar to you, the context clues will not be much help. In this case, you have to take help from a dictionary.

What are the types of context clues

Learning new words is easier when you get a clue or hint within the sentence you are reading. We understand the meaning of some words based on what has already happened or what is recently happening in the sentence. Context clues to give a meaning to the word can be anything, it can be an explanation, illustration, or definition. These clues can take the form of comparisons, antonyms, synonyms, contrasts, and explanations. Let’s check out the types of context clues below.

The usual and the most helpful type of context clues are based on synonyms. If you are unable to understand the meaning of a word, then the easy synonym of it will help you grasp it. For example:

Other than synonyms sometimes the best way to understand a meaning of a word is through its antonym. The perfect way to understand a sentence is what someone shouldn’t do or something is not right. Thus, conveying the meaning through the antonym of the word will help you understand the context easily. For example:

Sometimes people do not seek the exact word but an explanation of the word. If you have to explain the meaning which is hard to give in a single word, then an explanation will help them to understand the meaning of the context. For example:

Check out the types of context clues and their examples, and you will get a clear understanding of the term. It will help you write and speak perfectly.

ALSO READ: The Use of Transitional Signal in Writing