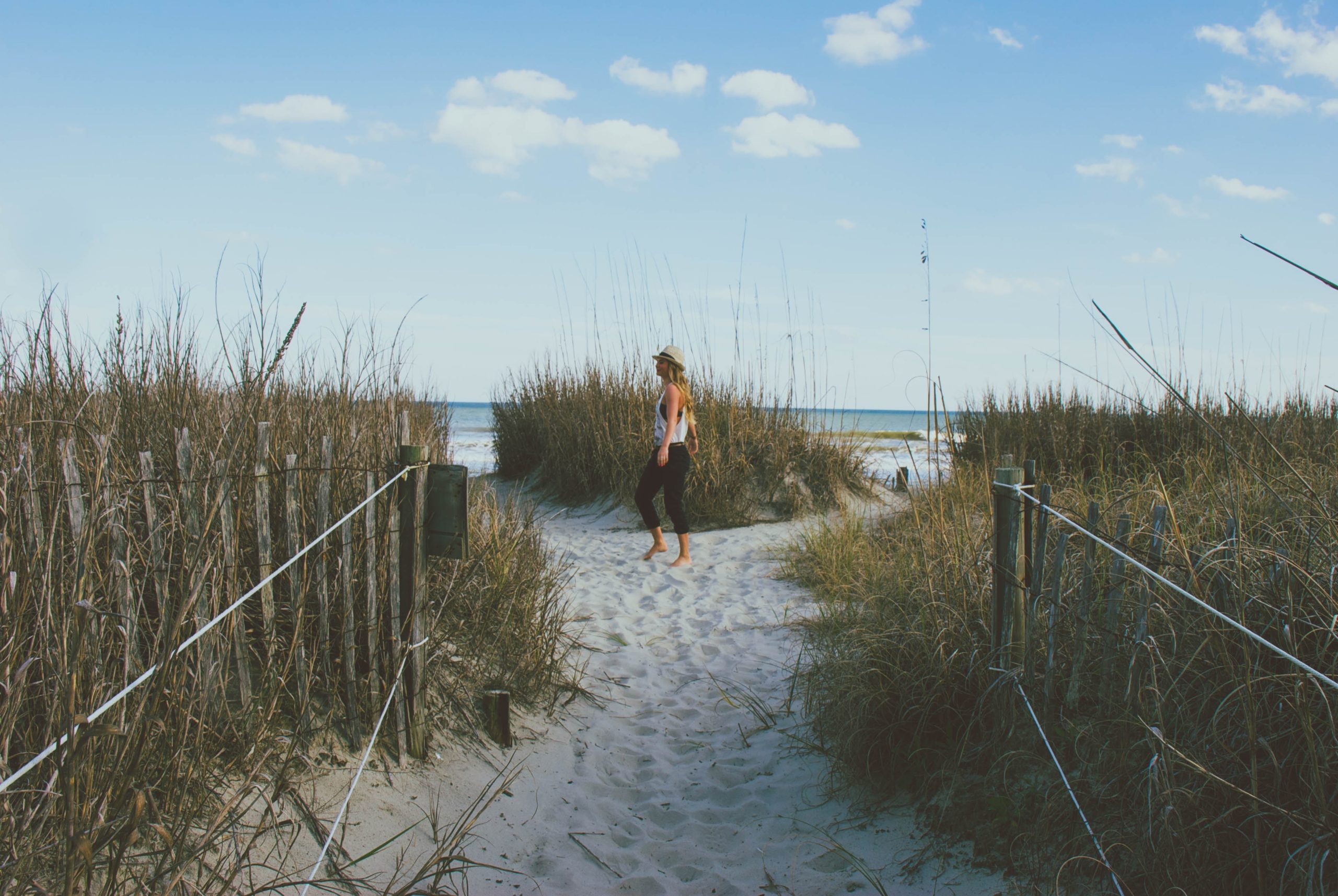 Making decisions is a day to day task. You always have to decide about your future. However, it is not an easy task. Robert Frost had a friend known as Edward Thomas. Thomas always found himself in such a dilemma. He was torn between two choices, as narrated in the poem “Road Not Taken.”

You only think about choices when you’re at a crossroads situation.

Two roads are separated in an autumnal wood. The speaker was not sure which road was the best choice or which one to travel on. However, he could not have both.

After an analysis, he goes for the road less traveled. It was this choice that made a difference. However, the writer does not explain what the outcome was.

Since he is a non-conformist, he had to travel alone. It was a road with fewer distractions. Sadly, the speaker also thinks about the second road that he didn’t take.

He is sorry that he could not travel on both roads since “way leads on to way.” He knows that once he rejects the second road, he cannot come back and choose it again. However, he is anxious to know where that road would lead him to. He states with a sigh that he will tell the story “somewhere ages and ages hence.”

What Road Not Taken Represents

The two roads represent choices. Life is all about choices. The road that the speaker took was less traveled. Likewise, you may be regretting not taking a road that had several opportunities because it was unknown.

Frost concludes that no matter the road you take, you’ll likely sigh for not taking the other. Thus The Road Not Taken focuses on what did not happen. A person has to sacrifice one item for the other.